I was so excited for Monday. We were headed out to the Silvermine area of Table Mountain National Park to do some sport climbing. The whole family went out for the hike, but not quite everyone decided to climb. This area is good for varying experiences and abilities since several levels of routes are close to one another. So everyone was able to watch and cheer each other on, even while climbing different levels of routes. The rocks there tend to be juggy with lots of vertical cracks. It was great fun for both lead climbing and top-roping! 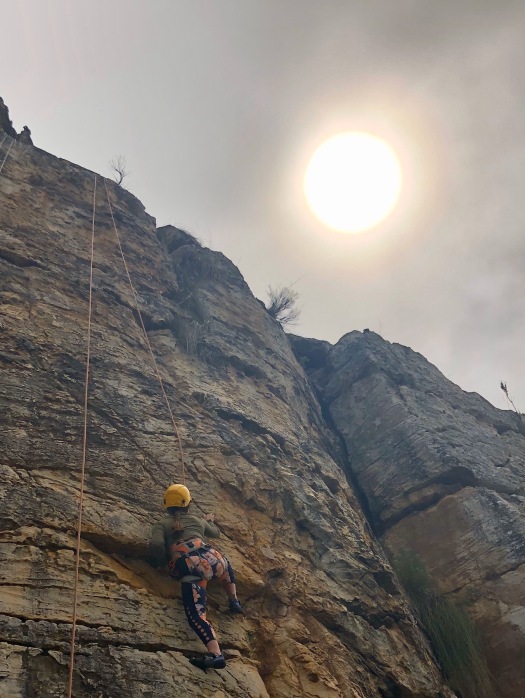 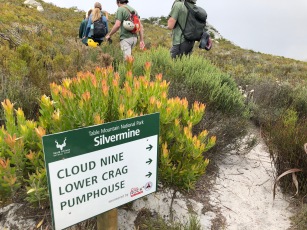 There are also some wineries in that area, so we went for tapas and some wine tasting at Steenberg Estates. The atmosphere at Steenberg is upscale and beautiful, but welcoming and comfortable even in our climbing clothes. 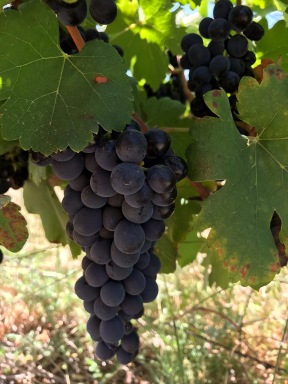 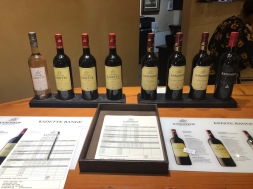 Since four of us had purchased tickets to the Theater on the Bay for Monday night, we had to rush back to change clothes and walk to the 7:30 performance. They were performing The Producers, which was a bit raunchy at times, but the quality of the acting, singing and dancing kept the show entertaining. For a small theater, we were pleased with the quality and enjoyed a night out. It was almost 11 pm by the time the show let out and we hoped to find a bite to eat since we hadn’t had much of a dinner. However, all the kitchens were closed at every restaurant we tried in the area, so we decided to Uber back and eat some left-overs we had in our kitchen. But we couldn’t find an Uber ride either! So we kept close to one another and walked back, keeping vigilant of our surroundings. Thankfully, we didn’t have any incidents at all. It made us wonder if reports of danger were over-emphasized. 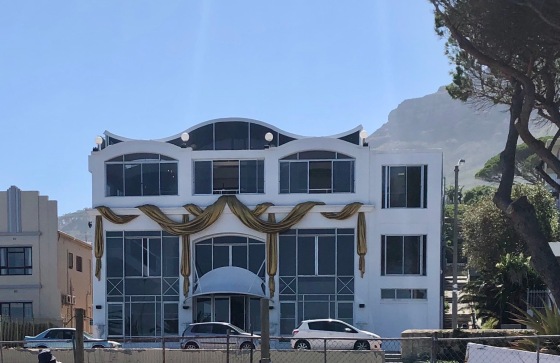 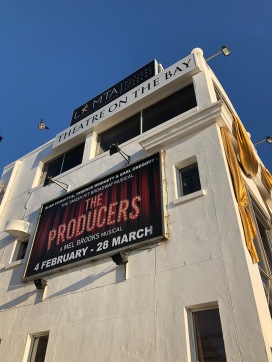 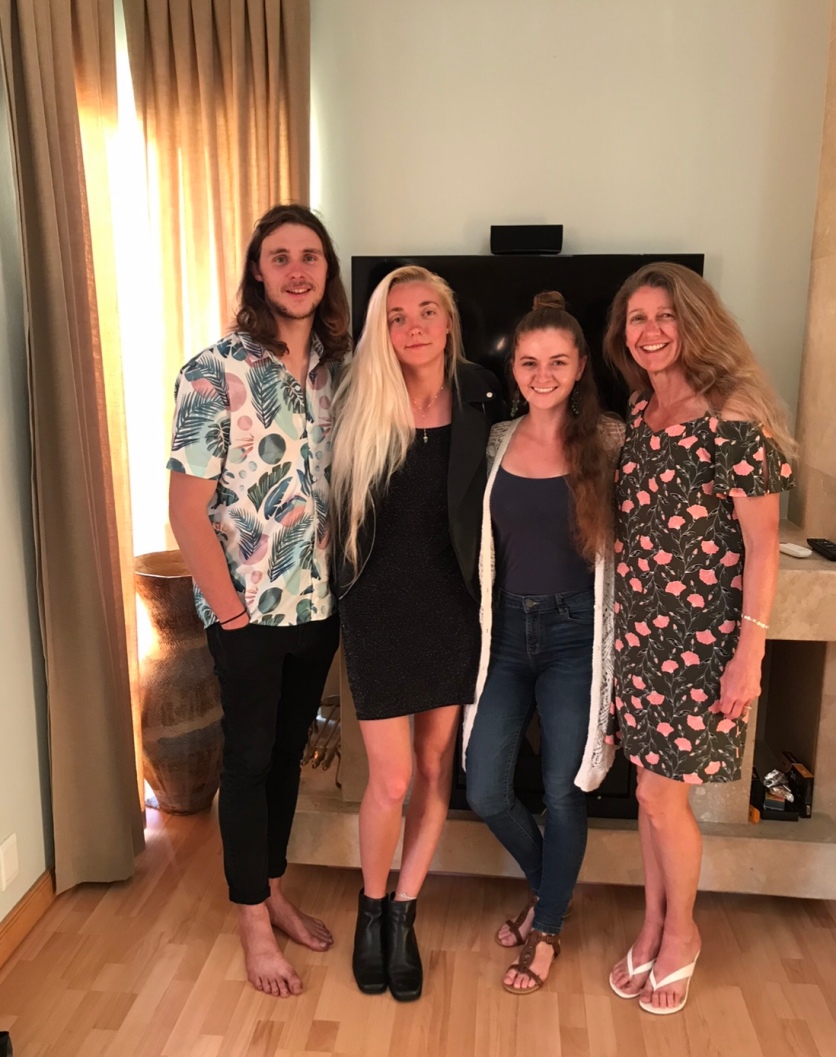 I'm always updating my travel knowledge so I can help you plan the best possible vacation. Contact me at noelle@insightsintravel.com for vacation planning and booking!
Follow Insights in Travel Blog on WordPress.com
%d bloggers like this: